Wetplatewagon has specialized in the field of restoration and conservation of nineteenth century photographic equipments. These services are offered to all photographers, collectors and institutions that guard or work with these antique objects.

Wetplatewagon is a brand that produce tools and materials for photographers who work with wet collodion photographic process.

The PM1 portable darkrooms have been designed to work with plates up to 20 x 25 cm. Their structure and materials are intended to make these darkrooms compact, durable and easy to transport. It takes less than 4 minutes to assemble or disassemble and two wheels on the base allow move the suitcase easily.

The PS2 portable darkbox are suitable to work with plates up to 13 x 18 cm. Two work surfaces provide a comfortable space to move bottles, tanks and plate holders inside.

The sensitizing tanks for wet plate collodions are made with an outer wooden box and an inner acrylic box suitable to silver nitrate bath. These tanks are very resistant to shocks and moistures thanks to a robust structure and varnish used. We can make them on demand at any plate size up to 80 x 80 cm.

All our products are handmade

Only our hands with our old tools. That’s the better way to pay attention in each detail of the process.

Read more about us

On 7th July of 2014 we began the restoration of an original and almost complete laboratory to make daguerreotypes. The laboratory and its photo archive they remained for years in the Blanxart family house and is currently guarded by the Arxiu Fotogràfic de Barcelona. This public institution has prompted the restoration and has made available to study and learn about daguerreotype process. 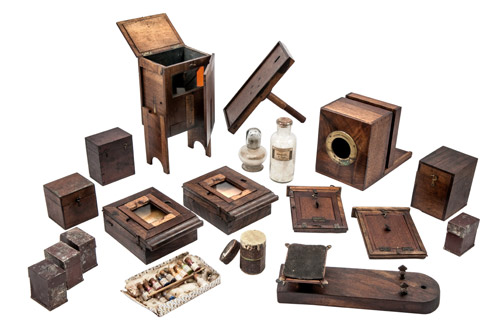 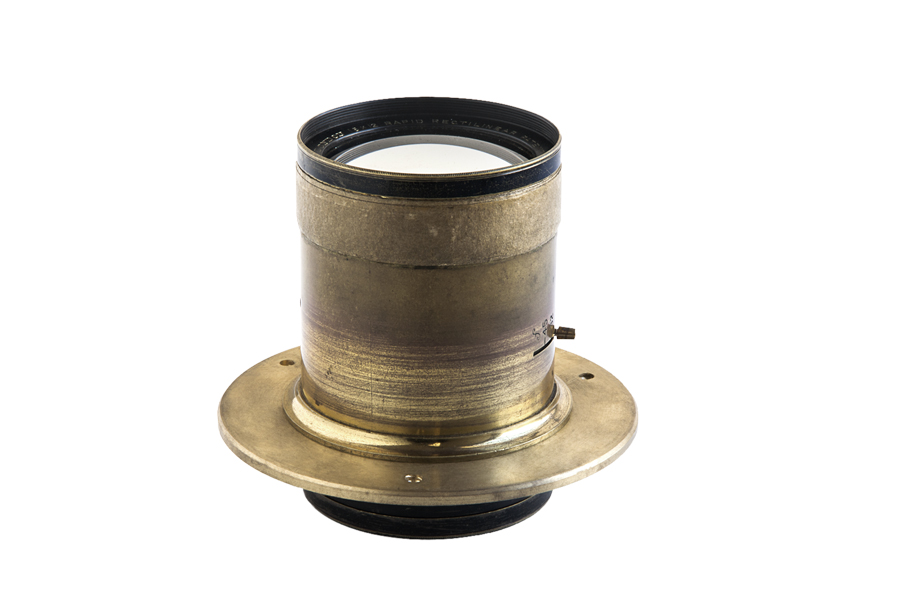 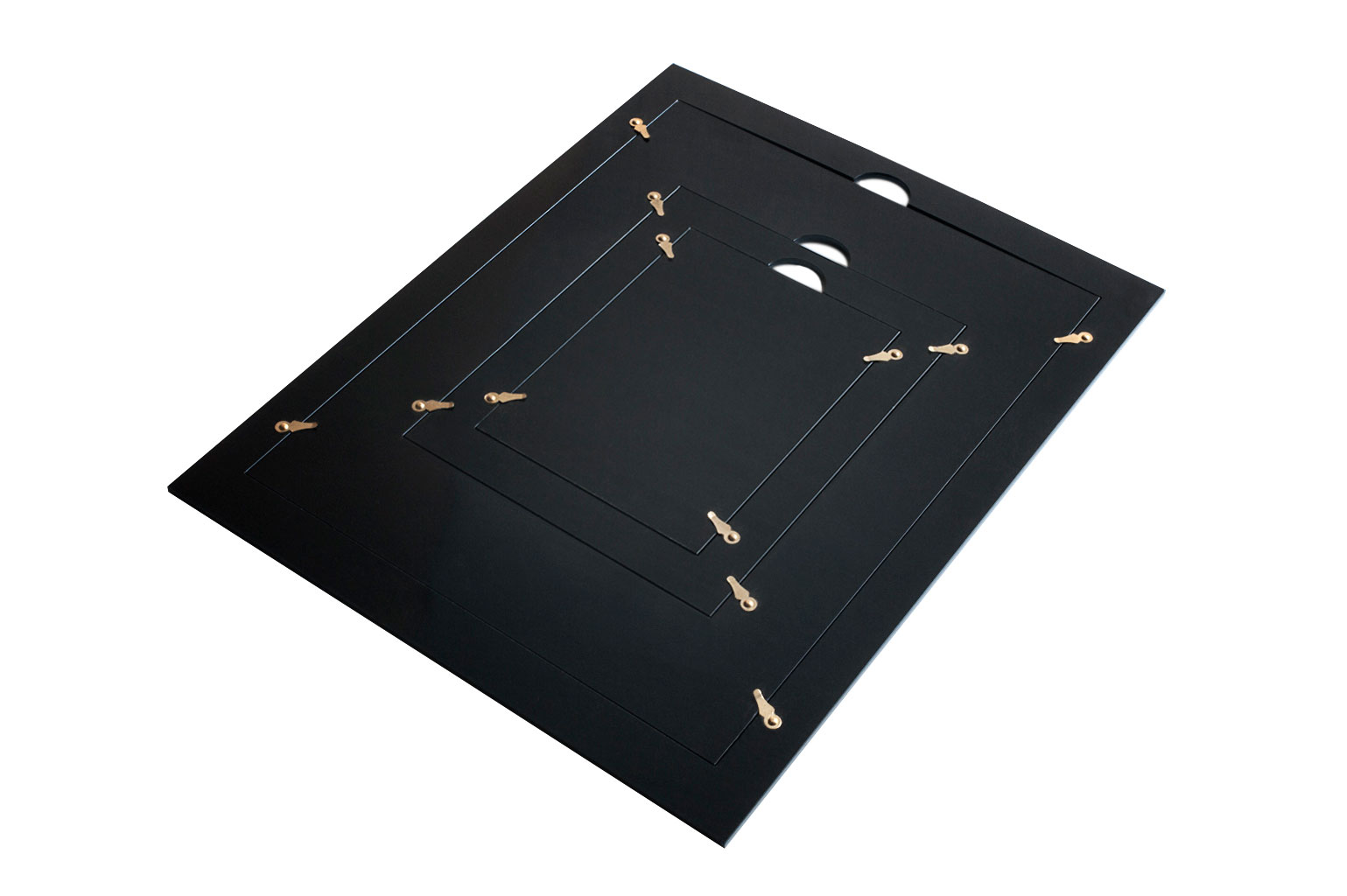